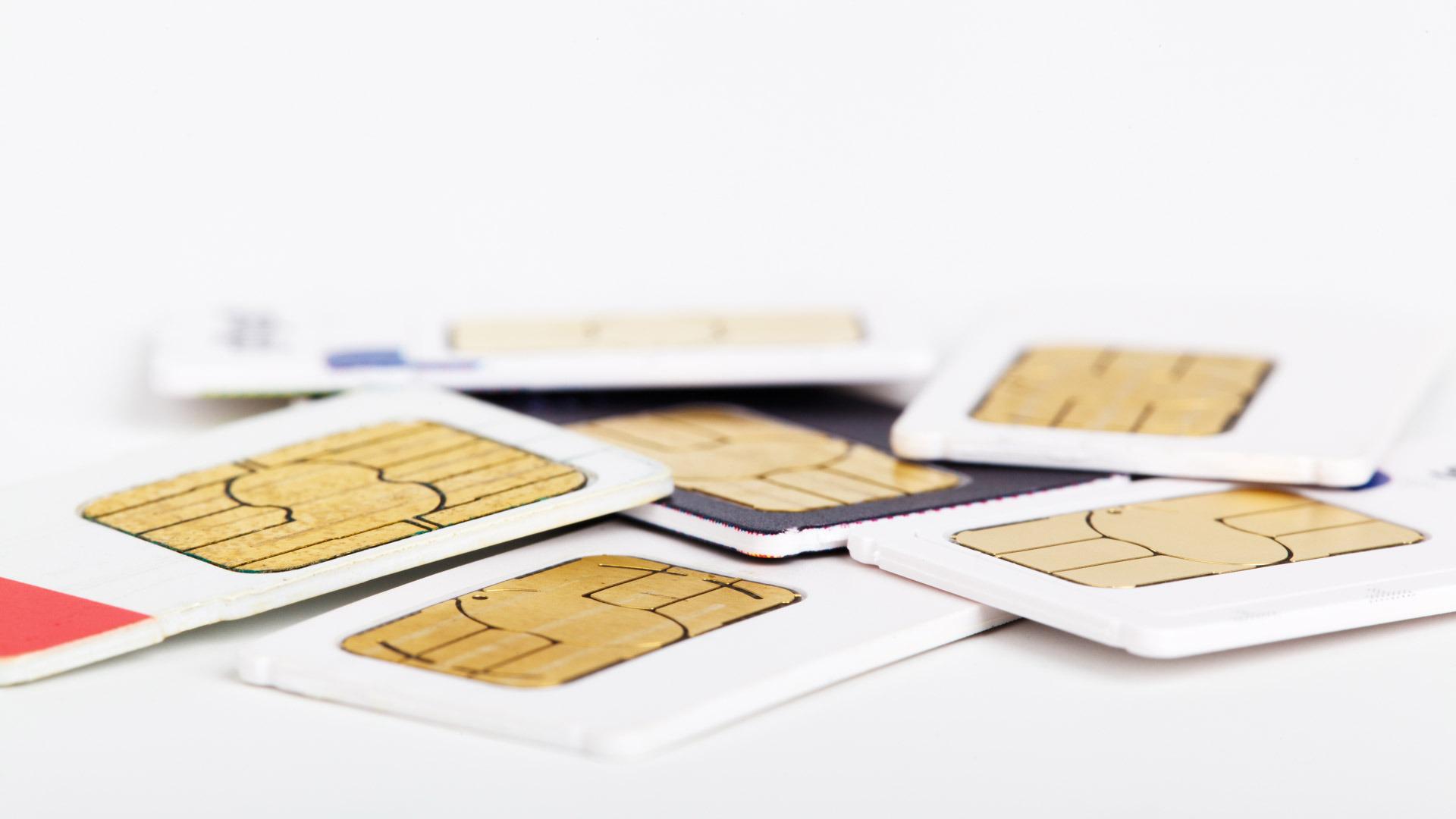 Please see this notebook on my GitHub for the details of this analysis.

There is a wide selection of mobile carriers in Canada; however, small carriers focus their coverage on major population centers. A company with mobile teams that travel around the country requires a mobile carrier that provides a secure connection in as many different areas as possible.

In this project, we analyzed the infrastructure of the cell providers in Canada to help a company located in Hamilton, ON choose a mobile carrier. The management wanted us to answer three questions to help them decide on a carrier:

1. Which mobile carrier has the widest coverage across Canada in terms of the number of ISED Service Areas covered?

2. Which mobile carrier has the widest bandwidth per person in Southern Ontario?

Company X wants the engineers to be reachable by their work phones during the weekends in case of emergencies. The engineers are known to travel around Southern Ontario on weekends, so the management wants to choose the MNO with the most reliable coverage in the Southern Ontario region.

3. What the proportion of each mobile carrier’s hardware is Huawei branded?

The management was also concerned about the privacy concerns raised in the media about Huawei-branded cell tower equipment. We have plotted the percentage of Huawei-branded transmitters operated by each carrier below.

Among the carriers that came on top for the previous two questions, we see that TELUS has 93%, Bell has 39%, and Rogers has 24% of their equipment manufactured by Huawei.

TELUS has the widest coverage across Canada and the 4th widest bandwidth per person in Southern Ontario, but 93% percent of their hardware is Huawei branded.

Rogers has the 2nd widest bandwidth per person and the 3rd widest coverage across Canada. 24% of their hardware is made by Huawei.

Bell has the widest bandwidth per person and the 2nd widest coverage across Canada. 39% of their hardware is made by Huawei.

Between Rogers and Bell, our recommendation would depend on the relative importance of these 3 factors. If Company X prioritizes choosing an MNO which has the smallest percentage of Huawei branded hardware among the ones with the widest coverage, we would recommend Rogers. However, if the coverage across Canada and the reliability in Southern Ontario are more important, we would recommend Bell.

For more details of the analysis, please see this repository on my GitHub.

All code and analysis here and on the linked GitHub repository are original works of Cansin Cagan Acarer independently done using publicly available data from the website of Innovation, Science And Economic Development Canada (ISED). The findings and opinions expressed in the scope of this project on this website and on the linked GitHub repository solely belong to Cansin Cagan Acarer; they neither represent the opinion of nor are done as part of the employment duties at any corporation.